​Elected officials and staff leadership of the member-communities come together not only to advocate for fix-it-first policies and practices, we also share best practices, find shared-solutions to issues our communities face, create regional opportunities, and connect to existing resources including non-profit organizations, other government entities and businesses from the private sector who share similar goals of revitalizing Northeast Ohio’s First Suburbs communities.

​​​​By definition, a First Suburb is a community that was built or mostly b​uilt, near or in any cases adjacent to central cities, before 1960. In Northeast Ohio, suburban development began around 1900 and progressed slowly until halted by the Great Depression and World War II. In the 25 years following the War, suburbs growth accelerated dramatically. Those “first” suburbs now are 60-100 years old and with age, many have begun to experience what had been exclusively central city challenges – crumbling infrastructure, aging housing stock and economic development disinvestment. 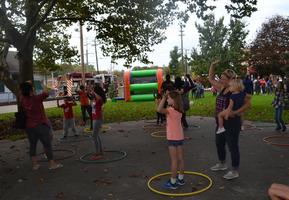 The mission of the Northeast Ohio First Suburbs Consortium is to initiate and support policies and
practices that protect, maintain and redevelopment mature communities and foster regional
cooperation and collaboration. This is accomplished by advocacy, program development and best
practices sharing by not only elected officials but also by staff of First Suburbs communities. 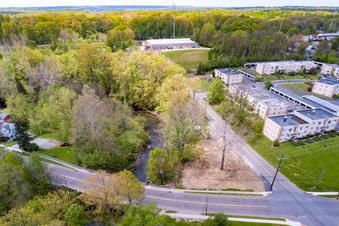 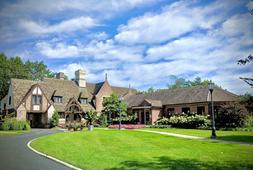 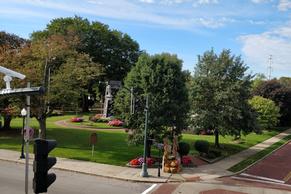 Created in 1996 by elected officials representing communities surrounding Cleveland, the Northeast Ohio First Suburbs Consortium is the first government-led advocacy organization in the country working to revitalize mature developed communities, and raise public and political awareness of the problems and inequities associated with urban sprawl and urban disinvestment.

The Northeast Ohio First Suburbs Consortium was created as a council of governments to respond to government policies and practices which promote the development of new communities at the outer edges of metropolitan regions over the redevelopment and maintenance of mature suburbs.
​ 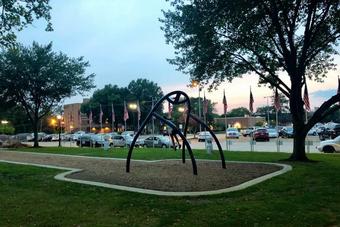